Taro and Beet Soup may seem like an unlikely combination. I know when I think of beets, I think of Russian or Polish cuisine and the cold climate. On the other hand, when I am dreaming up recipes for taro, I think of dishes from warm places like Hawaii and India. North-Eastern Europe and the tropical belt that runs through India and Hawaii are some contrasting worlds, right?

Here’s the thing, though. Taro and beets blend beautifully together in this soup. Initially, I made this recipe with potatoes, and it was European all the way with its cool sour cream, fresh dill, and toasty caraway seed. But one day, I wanted to make this delicious soup and didn’t have any potatoes.

What I did have was taro root harvested from the garden. I had used taro many times in place of potatoes in tasty curries. So, I thought what the heck, let’s give it a try. Do you know what I discovered? Not only was the soup good with taro, but we preferred it over potatoes. The soup is silkier, less earthy tasting, and a prettier color when made with taro root.

I think Taro and Beet Soup With Caraway exemplifies one of the most rewarding things about living in Hawaii. People in the islands eat in such a way that it’s been described as fusion and melting pot. Webster dictionary defines melting pot as “a place where a variety of races, cultures, or individuals assimilate into a cohesive whole.” Don’t you think that’s such a beautiful thing to work toward?

I have friends at my tiny community garden that are Native Hawaiian, Sicilian, Indonesian, Filipino, Croatian, Latin American, and Indian. It’s a great pleasure to share ideas on what to grow and how to cook it with each other. It’s also delightfully funny at times to see our differences. I was surprised when someone asked me about how to use rosemary, something I consider so ordinary. They had to explain to me in turn how to make a salad from Katuray flowers. I thought their typical dish was baffling and so exotic. We both got a good laugh.

I am so grateful for Hawaii’s embracing climate where I can grow beets and taro side by side. My gift to you is this simple, amazingly delicious recipe. I would love for you to have a taste of it. 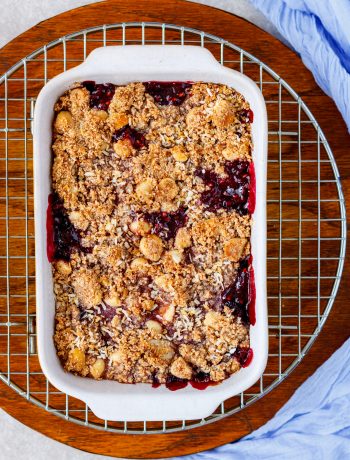 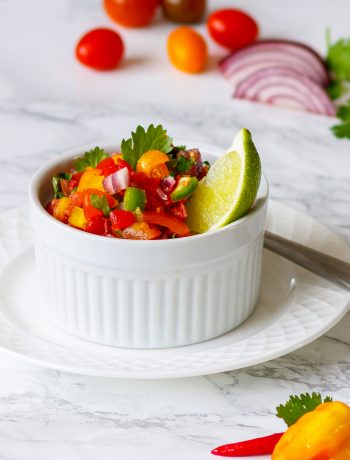