Dragon fruit is native to Central and South America. These days this amazing plant can be found in many places around the world. Bright pink or yellow outer skins conceal the juicy flesh of various specimens with white, pink, or dark magenta insides. I’ll never forget the first time I brought home a whole dragon fruit. I was fascinated by its unusual exterior. But since I had never seen the inside of a dragon fruit, I had a delightful surprise when I cut it open. Regardless of color, all dragon fruits are studded with tiny, edible black seeds.

Hylocereus Undatus, with its striking pink outer skin and white flesh, is the most typical variety found in both Vietnam and Hawaii. It’s a common sight locally to see dragon fruit plants sprawling along neighborhood fence lines. I have seen stretches over a mile long along the highway. Plus, I have seen the cactus climb up posts and trees as high as 40 or 50 feet.

What isn’t so common is to see the psychedelic pink fruit with its lovely green-tipped scales gracing wild plants. I’ve hiked many times near the ocean where a feral patch grows. Over the years, I observed numerous buds and drooping flowers there. However, I rarely spotted any fruit. When I did, it was usually under-developed and inedible. This got me curious.

Well, it turns out dragon fruit has some very special requirements when it comes to pollination. I learned their magnificent, fragrant flowers, upwards of 8 inches across, only bloom at night. That bloom is a singular event for each flower and it never reopens. Not only that, some plants can’t use their own pollen to set fruit. Thus, many varieties will never produce unless human hands or night flying creatures like bats or moths help at just the right time with pollination.

Once I learned this, I concluded the plants I passed by in the wild were not the self-pollinating type that commercial producers rely on to fill their export baskets. But one year, I had to question my conclusion. I was trekking along the ironwood tree trail that led to the area of wild dragon fruit I knew. I was amazed this time as I ducked under the brush and emerged into the open field with the dragon fruit plants. Yes, you guessed it. Still, I could hardly believe my eyes when I saw the dragon fruit plants burgeoning with heavy, plump, near-perfect fruit!

I wondered, how was this possible? Hawaii’s only native bat, the ope ‘ape ‘a, is an endangered species most often spotted on the Big Island. Similarly, I have only seen a few of our night-flying moths. On the other hand, I couldn’t really imagine some pixie out at night with a flashlight hand-pollinating these plants near the sea cliffs. I am mystified to this day. In twenty years, the fruit has never been as huge or plentiful before or after that bountiful September three years ago.

I look forward to learning more about Hylocereus Undatus’s growing habits and promise to pass on any new discoveries.
Likewise, there are many dishes on my creation list for the dragon fruit plant’s lesser-used parts. The buds and flowers are safe to eat and hold lots of promise for adventurous eaters.

In the meantime, here are some dragon fruit recipes to try. I could tell you it tastes like a cross between kiwi and pear. That’s what you are most likely to read online. However, I think the flavor of this exotic, extraordinary fruit is far more subtle than that. If you haven’t already tried dragon fruit, I invite you to sample and decide for yourself just how it tastes. 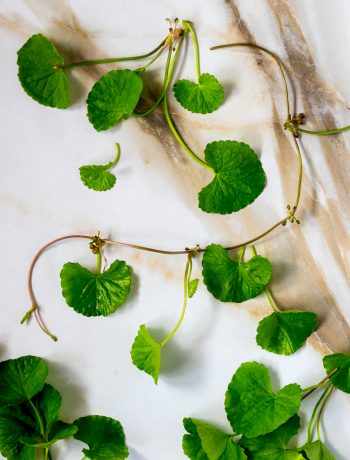 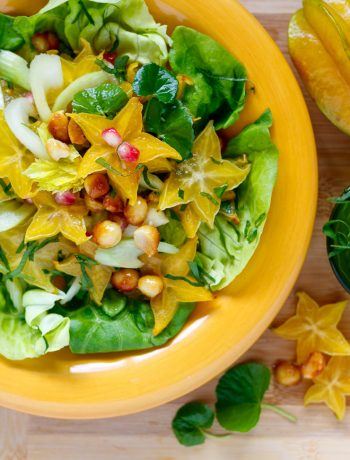 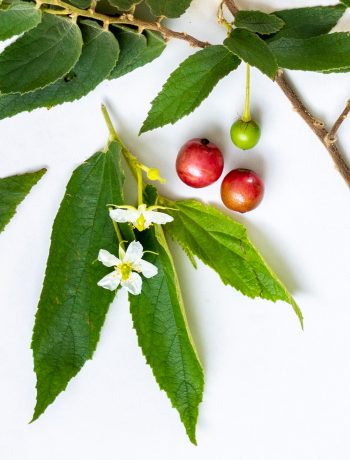