Common guava is native to Southern Mexico and tropical America. Despite its size and appearance, botanically speaking, it’s a berry. It first came to the Pacific Islands in the early 1800s. Since that time, it has become an invasive species in Hawaii. I have witnessed first hand how guava trees will quickly take over an area. Back in 2007, a well kept golf course on Maui was closed. Within 2 years, a handful of guava trees turned into multiple colonies throughout the 18 links.

In the next couple of years, the entire area became unrecognizable as a golf course. The only remaining clues to the land’s prior use are patches of asphalt from the former cart paths and the croppings of golf balls that peek out in the most unlikely places.

Much to the delight of hikers who enjoy nature, unchecked growth took over completely. Now forests of wild guava intermingle with Christmas berry, haole koa, Java plum, yellow oleander, octopus tree, Chinese violet, and eight-foot-tall grass. I suppose you could call it an invasive species soup. However, it is a beautiful place to immerse in nature. Furthermore, I am grateful for the opportunity to harvest wild guava several times a year.

I like to think that foraging wild guava from the area helps rather than hinders our eco-system balance. It may not make much of a dent given how prolific psidium guajava is. But I do take care to compost the seed where it won’t spread further. I hope you have the pleasure of collecting and eating wild guava yourself someday. 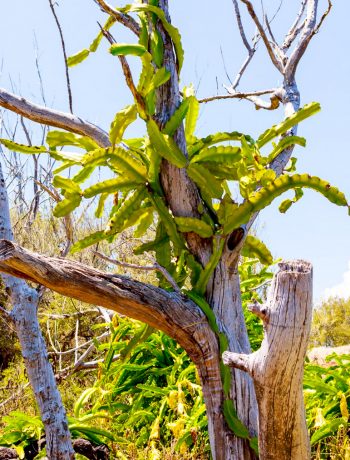 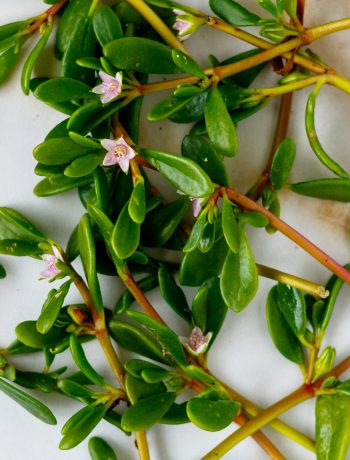 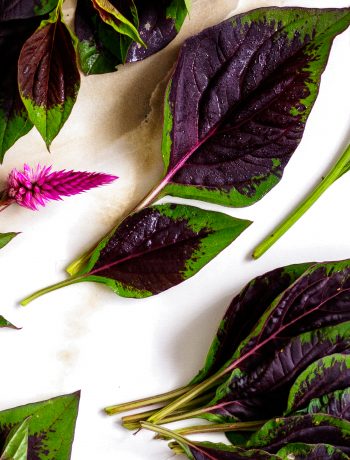